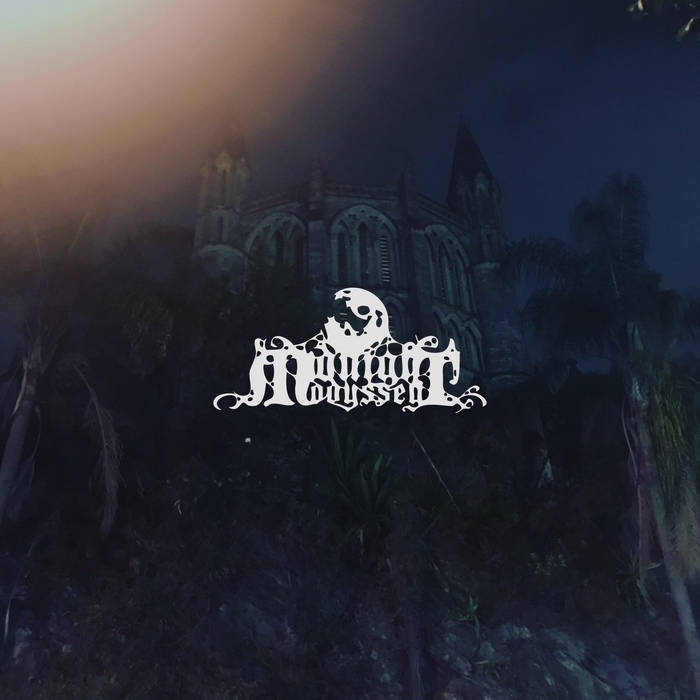 Dis Pater presents a sample of the new Midnight Odyssey album, called Biolume. This album will be the first in a trilogy of albums exploring the themes of banishment and exile, of fallen gods and resentment, of sacrifice and despair. A representation of things that have been taken from us, and the desire to return to a previous embodiment or form.

This is the unmastered version of the first track titled Hidden in Tartarus. Biolume will release later this year on I, Voidhanger Records.

For centuries, the last of the wandering
Bodies within the stars
Was but a tiny flicker
Its secret, its grandeur
Hidden for so long to the eyes
Of mortals below

Layers of ice and layers of cloud
Orbit around.
The true nature of your past
Is hidden in Tartarus

Oh burning titan, so far from the sun
Your glow is feint to the eyes of men
Oh slumbering giant, sixth from our star
Your past is feint to the minds of men
Oh deposed ruler, so long since your rule
Your son sits bright in the hearts of gods
Once mighty king, bringer of the golden age
No age shall be so great in the folly of men
(Ovid Metamorphoses Bk 1)

(After Saturn had been banished to the dark land of death, and the world was under the say of Jove, the silver race came in, lower in the scale than gold, but of greater worth than yellow brass)

Oh mighty harvester, a god so bountiful
Your radiance brought wealth to gods
Oh wretched leader, driven mad by prophecy
Your children brought war to the realm of gods
Oh besieged emperor, your army
Were banished to the prison of gods
Oh ancient entity, you’ve been usurped
Your kingdom is left to the deeds of men.

Bandcamp Daily  your guide to the world of Bandcamp

Guest hosted by Tamar Osbourn aka Collocutor and Toshio Matsuura.