The Night Has Come For Me 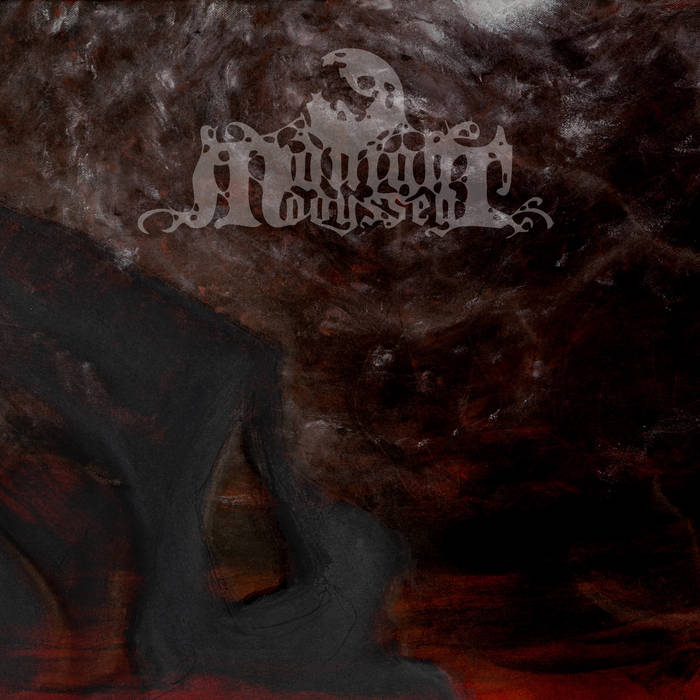 spewing_visceral When I don't have the time to immerse myself in Shards of Silver Fade - this song gives me the Midnight Odyssey fix I need!

Back in 1998-1999, I began writing what would become some basic black metal riffs and songs. But back then, I had nothing but my dad’s old acoustic guitar. It was rusted, and very hard to play, but I would play, tremolo picking style, imagining what it would sound like with distortion and drums and keys. My guitar teacher at the time lent me a P.A. system which I could plug in via a pick-up on the guitar. It had a tape recorder and a really simple 4/4 metronome. I recorded what would be three albums worth of songs onto tape, which have unfortunately been lost and forever gone. However, the first album plus one or two songs from the second, I have remembered. I played them so much that I can always remember them. I used to play them when on holidays at my grandma’s house at the beach, and sit outside under the verandah when a storm was coming and I played it, imagining it was sounding like Dimmu Borgir’s Stormblast, or Satyricon’s Mother North. In particular, was the first song I ever wrote. I don’t remember the original lyrics as I never recorded vocals, and I don’t think I ever really had proper song titles. But I know how it goes off by heart. I have attempted to re-record it several times, never being happy as I have somehow tried to make it fit to whatever album I was writing at the time.

However, earlier this year, just after Shards was released, I began recording another version. It is a song that I feel always holds me back as I want to use it somewhere, but it never fits as it is such an old style for me.
So here it is, by itself as a digital only single, a song which has been with me for a long time: The Night Has Come For Me.

I stand alone, facing towards the trees
At night they come for me
As many voices, they’re overpowering
They’ll never set me free

When endless torment is all I have left
It’s hard to feel the hope of dawn
Like innocence, thrown into chains
I know death encroaches
I know that hymn

I stand alone, facing towards the trees
At night they come for me
As many voices, they’re overpowering
They’ll never set me free

No fragile sleep will let me escape
When nightmares follow, the dry and burning day
To face that forest, knowing what’s inside
I stand here helpless, blind, barely alive

The night it creeps, and takes away the light
No daydream lasts, the voices quickly rise
I’m left as prey, to the wild ferocious souls
An ancient plague, that patiently waits.

Follow me, deep into the trees
I wander, that hymn i now sing

I stand as one, hiding in the trees
The night has come for me
My many voices are overpowering
You will never be free

Bandcamp Daily  your guide to the world of Bandcamp

Guest hosted by Tamar Osbourn aka Collocutor and Toshio Matsuura.